In the past Lorne used to cover the  mid-Vancouver Island areas for real estate.  Now with additional partners, Lorne covers the area from Victoria to North Island.  We are prepared to help you be where you want to be.

Vancouver Island is often referred to as the Hawaii of Canada.  The temperatures are moderate–mild in the winter and not too hot in the summer.  There is a natural breeze over the island most of the year so there are not too many humid days.   When it is sunny–much of the summer and often a month or so in December and January–it is arguably one of the most beautiful places on the planet.

Victoria is a world class city attracting folks from all over the globe.  Moving northward over the Malahat the traveller quickly finds a unique and super – natural part of British Columbia.  The mid and north island are stunningly beautiful.

Hiking, golfing, skiing, fishing, working and playing are all part of the Vancouver Island lifestyle.  Let’s get in touch to find a property and home that suits your particular needs.

Nestled on the eastern shores of spectacular Vancouver Island, the Town of Ladysmith features all the warmth and charm of small town living with a full range of services and amenities. Ladysmith is a growing community (population 8,243 in 2010) located just 88 km (55 miles) north of Victoria and 23 km (14 km) south of Nanaimo.

Saltair is an unincorporated community with a population of 1,800 on the east coast of Vancouver Island, located between Chemainus and Ladysmith. It is within the Cowichan Valley Regional District.

Chemainus is a beautiful small town nestled between ocean and mountains in central Vancouver Island, located about 20 minutes north of Duncan or a little over an hour north of Victoria, down off the main highway. It has long been a popular tourist destination but it is also a great place to live, play and do business.

Originally a whistle stop for the E&N Railway, Duncan began to expand when a train station, now a national heritage site, was built in 1887 attracting new business and settlement to the area. This vibrant community features all modern amenities and services while retaining its historic charm. The City boasts many architecturally interesting buildings, including the unique City Hall Clock Tower.

The city of Nanaimo is a classic West Coast community, offering natural beauty at every turn, and vast recreation potential. Nanaimo has one of the longest shorelines in Canada, and a forested mountain backdrop just outside downtown. Here, you can go from the wilderness to the city centre in just a few minutes, and spend more time in the places you want to be. 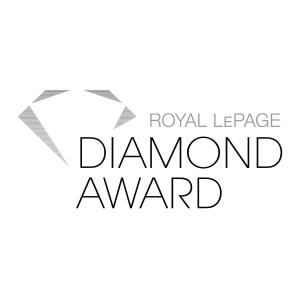 Royal LePage Diamond Award Winners represent the top three percent of the marketplace based on gross, closed and collected earnings.

Happy with our Service? 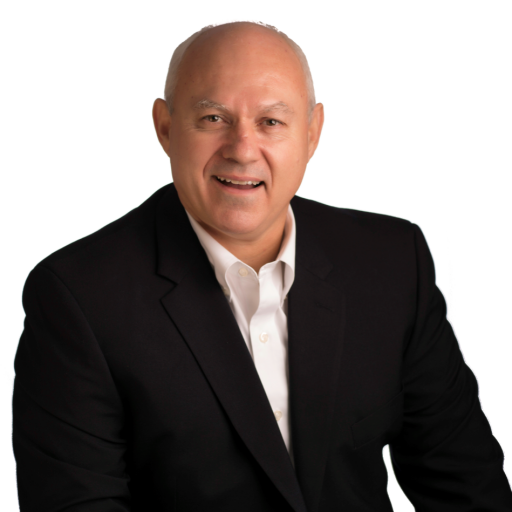 Alternatively, fill out the quick contact form and he’ll get back to you as soon as he can.

Would you like to hear from us about featured listings and real estate news?

Step 1 is to sign up; step 2 is to confirm your subscription in the follow-up email. Please look for that.